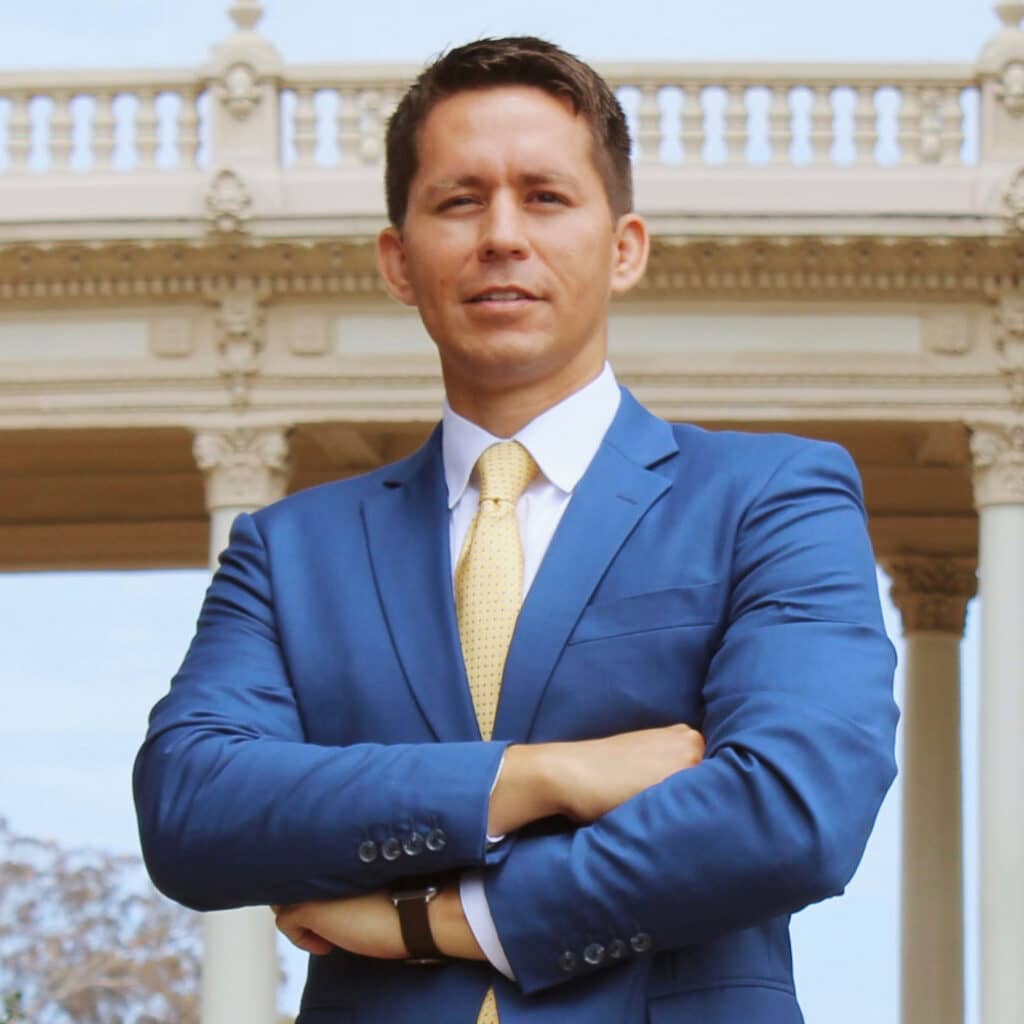 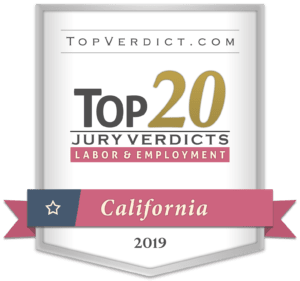 Jared helps clients navigate their complex legal situations, and helps them through what is often a most vulnerable and precarious time in their lives. All too often, people find themselves harmed, discriminated against, violated or taken advantage of by a person or business with more resources or more power. In these situations, people often feel helpless and find themselves without any obvious recourse to right the wrongs done to them. Jared and Walker Law are committed to standing up for clients who find themselves in these and similar situations. Jared has the experience and tools to serve as fierce advocate, to ensure that his clients be made whole, and to ensure that wrongs they’ve suffered do not go ignored or uncorrected. Jared’s expertise is in the law, but he also seeks to develop a comprehensive understanding of his clients’ circumstances and their needs. Developing this comprehensive understanding allows for Jared to step into his clients’ shoes, and to better communicate his clients’ story to the judge and jury. Additionally, Jared fundamentally believes that his constant pursuit of a greater understanding and empathy breeds wisdom, facilitates personal and professional growth, and results in better and more creative solutions.

Jared Veliz is a seasoned litigator with significant experience in federal and state courts at both the lower court and appellate court levels. Jared has experience in federal courts across the country, including in California, Oregon, Washington, Nevada, Texas, Illinois, Wisconsin, Delaware, Massachusetts, Florida and New York. The first eight years of Jared’s practice centered on cases involving large multi-national corporations in high stakes and “bet the company” lawsuits, often litigating alongside or against the most prestigious law firms in the country. Jared has helped clients obtain great results, including settlements ranging from five to nine figures.

Fill out the form below to receive a free consultation from Walker Law. Our consultations are confidential and require no commitment.
Call Us Now