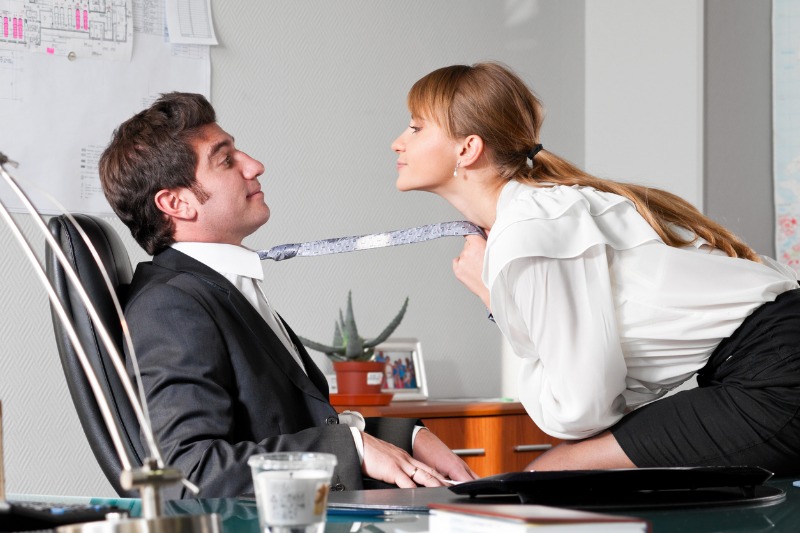 Posted on April 25, 2018 in Workplace Harassment

We live in enlightened times here in San Diego, and everybody knows that if you touch someone in a way that you shouldn’t or shower them with unwanted attention, then this may constitute sexual harassment in the workplace.

But sexual harassment is not just about the most obvious things like inappropriate touching or making suggestive comments. There is far more than you might imagine to this emotive subject and in this article, we explain some of the subtler ways in which you could be subjected to sexual harassment by a work colleague without even realizing it.

What is Sexual Harassment at Work in San Diego?

This, in a nutshell, is a form of unlawful sexual discrimination and the term sexual harassment covers a host of phrases, words and actions that can lead to an employee feeling upset, worried or frightened to such an extent that their working conditions are affected. In many cases, it can lead to distress and illness and can even impact a victim’s day-to-day life.

In law, it is defined as ‘unwelcome verbal, visual, non-verbal or physical conduct of a sexual nature. Or based on someone’s sex. Also, that it is severe or pervasive, creating a hostile working environment or affecting working conditions.’ This definition covers a wide range of unwanted behavior that can be broken down into four categories. Namely – verbal or written actions, physical actions, non-verbal and visual.

The word ‘unwelcome’ is the term on which a case of sexual harassment stands or falls. Unwelcome means that the conduct is unwanted, and this should be made absolutely clear. In other words, you should make the harasser understand, either verbally, in writing or by your physical actions, that their actions are causing you to be uncomfortable and that they must stop.

Facts and Figures about Sexual Harassment at Work

A recent national survey conducted by Stop Street Harassment, a non-profit organization, found that some 81% of women and 43% of men have reported experiencing a form of assault or harassment at some point in their lives. One of the top three places where sexual harassment is likely to take place is in the workplace and with the rise of the #MeToo and #TimesUp campaigns it seems that it is endemic everywhere from top to bottom of the career ladder.

10 Examples of Sexual Harassment at Work

This is just a small sample of behaviors that could be construed as sexual harassment at work, and there are others that fall under the banner of workplace sexual harassment. The bottom line is, if someone who you work with is exhibiting behavior, verbal, physical or otherwise that makes you feel uncomfortable then you should take steps to deal with it as soon as possible.

What to do if You’ve Been Sexually Harassed

The topics that we have just covered should give you an idea of whether you are a victim of sexual harassment at work but if you’re still unsure, you should take expert advice straight away. It doesn’t matter either who the harasser is, whether they are a manager, contractor or a colleague. What they are doing is illegal, and if their actions are affecting how you work or making you feel uncomfortable or even ill, you need to get them to stop. Here are a few things you can do initially if you are a victim of sexual harassment:

The simple fact is that sexual harassment is against the law and if you feel you have a legitimate case you can file a lawsuit against the offender because there are laws in place to protect you. California State Law provides for the Fair Employment and Housing Act which prohibits sexual harassment in workplaces and it applies to all employers that have one or more employees. An employer is legally required to take steps to ensure their employees do not suffer sexual harassment at work and that any harassment is properly dealt with. So, the first thing you should do, assuming that you have already tried to make the harasser desist in their behavior, is to utilize your company’s complaint processes. If this doesn’t bring a satisfactory conclusion for you, then you have the option to file a charge and go to court.

Contact Walker Law to See if You Have a Case

Because of the complexities around the issue of workplace sexual harassment, it can sometimes be difficult figuring out whether you have a good case or not. This is why you need the services of a lawyer who is highly experienced in the field and who specializes in sensitive cases of this nature. With the help of Walker Law, you can stop it happening to you, or others in the future. Contact Walker Law today to receive a free 15 minute confidential consultation.