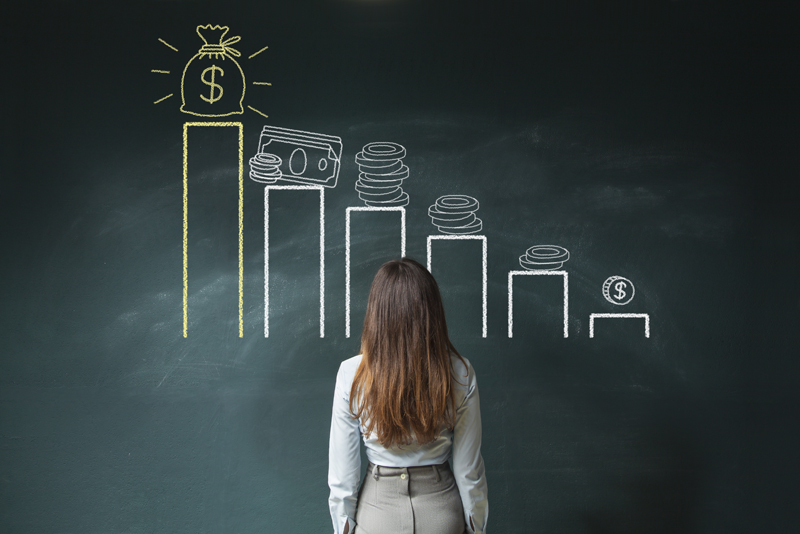 The right to be paid for any work you do is covered under many laws and enforced by the US Equal Employment Opportunity Commission. Pay discrimination in San Diego occurs when employees who are doing a job that is similar or equal to one another are not paid the same rate.

Under federal law, any job which requires equal skills and similar conditions requires compensation that is equal. This includes all forms of pay including reimbursements, expenses, benefits, insurance, vacations, bonuses, etc. as well as salary or hourly pay.

Below you will find 5 frequently asked questions about pay discrimination in San Diego:

What Criteria Are Used to Determine Discrimination?

When an employer is challenged to prove that they are not being discriminatory 5 different factors will be used to determine whether the jobs in question are inherently similar or not. Any of the 5 alone or altogether may be used to show discrimination or to show that the jobs are not equal for a claim.

Experience, education, training, and abilities that are used to do the job are taken into consideration. This doesn’t mean that the employees may not have different skills outside of the job but those used for the actual job itself may not be different. For example, a bookkeeper may have a master’s degree in accounting or a bachelor’s and still be paid the same because the job doesn’t require the masters.

To perform any job requires a certain amount of physical or mental exertion. If both employees are putting in the same effort then they are equal; if one employee is taking extra care, working longer or harder then, they are not putting forth the same effort to perform the job.

Small responsibilities like turning lights off after the shift is over or checking to see if there’s coffee in the coffee maker don’t count. A responsibility is defined as a task that is associated with a level of accountability in the job itself. For example, if you are responsible for overseeing the safety of the team, or a group of subordinates that goes beyond the basic job description.

Working conditions such as potential hazards, fumes, or temperatures for both employees should be the same. If one employee in San Diego is working behind protective glass while another must don a suit to enter a hazardous area they are both protected but the employee in a suit is taking a greater risk; therefore, that condition is more hazardous. This is easier to prove with industrial jobs or those with obvious risks.

The establishment is defined as the location or business where the jobs exist. This means that the EPA will only regulate pay between employees who work in the same business and not between competitors. The establishment is the business itself even if the employees may work at different physical locations. For example, a construction company that manages multiple sites will still be considered a single establishment.

Can Women Be Paid Less?

Yes and no. The most important part of law is the Equal Pay Act. This determines that both men and women should be given the same rate of pay within a business as long as the jobs are similar or equal. The ADEA and the ADA also both prohibit discrimination based on gender.

Pay may be different for a man and a woman not because of their sex but because their jobs differ enough that they are technically not similar or equal enough to warrant the same pay according to the 5 criteria above. This also doesn’t cover another company paying more for the same job even if their employee is a different gender.

It also doesn’t apply to qualifications since two people with different qualifications can often hold the same job. Another reason that pay may be different between male and female employees by law is seniority, quality or production, and merit – but the employer must be able to prove these things if challenged.

What Can I Do If I’m Discriminated Against in San Diego?

The first thing to do is to file a claim. How you file and how long you have to file from the date of the offense will differ between states. Some businesses (less than 15 people) don’t fall under the same departments so you will need to look at that yourself. Californian claims are usually filed with the Department of Fair Employment and Housing or The Equal Employment Opportunity Commission. Alternatively, you may consider contacting a San Diego employment lawyer such as Walker Law to advocate on your behalf.

What Restitution I’m I Entitled To If I’m A Victim Of Pay Discrimination?

If a pay dispute happens because of sexual discrimination and the company is charged to fix it, they must raise the lower paid employee’s rate to match the higher paid employee’s rate. When an employer is discovered to be discriminating, they may have to do several things including compensate the employee, promote them, rehire them, or pay punitive damages or another action which makes up for the discrimination. They may also be required to pay court costs, attorney fees, and the cost of any expert witnesses used. In addition to financial reprisals, a business may have to publicly apologize and advise other employees about their rights with public notices and perform preventative actions to prevent the problem from happening again. How much the company must provide is often determined by state law.

How Can Employers Prevent Wage Discrimination In San Diego?

Most of the workplace discrimination laws are quite simple to follow and understand. Employers should familiarize themselves with the laws and do their the best to avoid actions that could be perceived as wage discrimination.

A policy on wage discrimination that outlines the steps to take in such cases and what employees should do to prevent it themselves may also be useful, with proper training for supervisors and managers to avoid such situations. For company decisions, any choice should be based solely on skill and performance.

If in doubt, it’s always best to err on the side of caution or you can discuss policies with a trained attorney here at Walker Law to make sure they are in line with state and federal requirements.