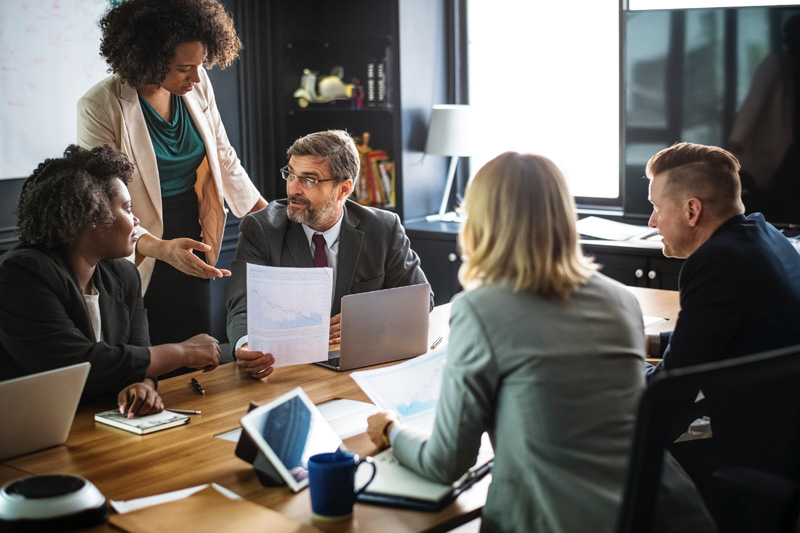 When you enter into an agreement with an insurance company of any description, it is easy to assume that they are on your side. Insurers should be looking out for their customers and have their best interests at heart. You take out an insurance policy, stay within the policy limits, make an insurance claim, then fall victim to insurance bad faith claims and end up with very little following a claim, even though you were insured through a “reputable” law firm. It isn’t right and something that more and more states are changing.

This is backed up by California insurance bad faith law and, indeed, Federal law, which states that insurance companies must act in good faith toward their customers and ensure a fair dealing to reduce the number of bad faith cases. This means that if, for any reason, you suspect a company of acting in “bad faith” then it could be time to contact a lawyer and put together a case against the insurance company.

What Could Constitute Bad Faith?

We have a full guide on the legal term and what bad faith actually means here. There is a little bit of interpretation in the definition, but ultimately it means being honest in all of your dealings with no intent to deceive. “Intent” is a key word here, if a judge rules that your insurance company has set out to be dishonest in some way then they could be in trouble. You may even be entitled to punitive damages worth far more than the claim would have been in the first instance.

Some examples of bad faith dealings from insurance companies could include:

What Does the Process of a Bad Faith Insurance Claim Look Like?

There are a couple of different options for Californian residents when it comes to making a claim, or trying to resolve the actions of your insurer.

First, you can send a letter of complaint. This is quite noncommital, and results can be limited. It is often worth getting a San Diego based attorney to help you in drafting this letter. This way, you will know that the legal terms you use are accurate, and can make it clear to the insurer that you do have legal backing.

A letter should request them to reconsider the claim, and you are within your rights to question things like the length of time taken for their assessment, the way they have calculated the value of a claim or even request updates on the claim’s progress if they are being too slow. If you are able to include evidence within your document and show that you have a serious claim and can prove it, you may be more likely to get some sort of response.

There are some other forms of protection in place for the consumer in California. The California Department of Insurance allows you to file a complaint about the company, which they will then investigate. Though this is positive and can ensure that others don’t end up getting scammed in the future, it may not instantly resolve your claim.

In our everyday lives as consumers, it can normally be expected—quite reasonably—that contacting a company with a complaint is a good way to ensure that something is done about the service you have received. Sometimes it will be enough, but an insurance company which is willing to act in bad faith may well know what they are doing. By this, I mean they will have their own lawyers who are employed to ensure the company remains profitable and doesn’t have to pay out huge sums of money on a regular basis.

If the complaint doesn’t work out, or if you plan to take more severe action at an earlier stage, you should get a lawyer yourself. An attorney with experience in bad faith insurance cases in California is the only way to give yourself the utmost in protection and knowledge.

From here, an attorney can give you guidance on the steps you can take, which aspects of the dealings with the insurance company may have been unlawful, and the options you have. A lawyer can give you an honest assessment of whether you have a legitimate case to sue, and if this is possible, it may be your best act of recourse.

Bad Faith Claims: Why Insurers Should Be Concerned

If you have a case against an insurer, they should be in a position whereby they are at least a little concerned. There has been a crackdown in recent times. In 2018, Aetna health insurance was placed under investigation after claims made by their former medical director. This continues to rumble on and, in late 2018, they were rocked by a $25.5 million payout in Oklahoma. Californian lawyers are sticking up for their clients and trying to get justice for anyone who may not have been treated with honesty historically.

High profile cases like this prove that insurance companies are far from invincible. If you have a legitimate cause for concern and a case to take action against an insurer that has acted in bad faith, then a court may well rule in your favor.

Finding the best legal representation is the single best way you can ensure you receive the most suitable advice if you need to make a claim against an insurance company.  If you have questions about the potential of a bad faith case, contact Walker Law today to receive a free 15 minute consultation.