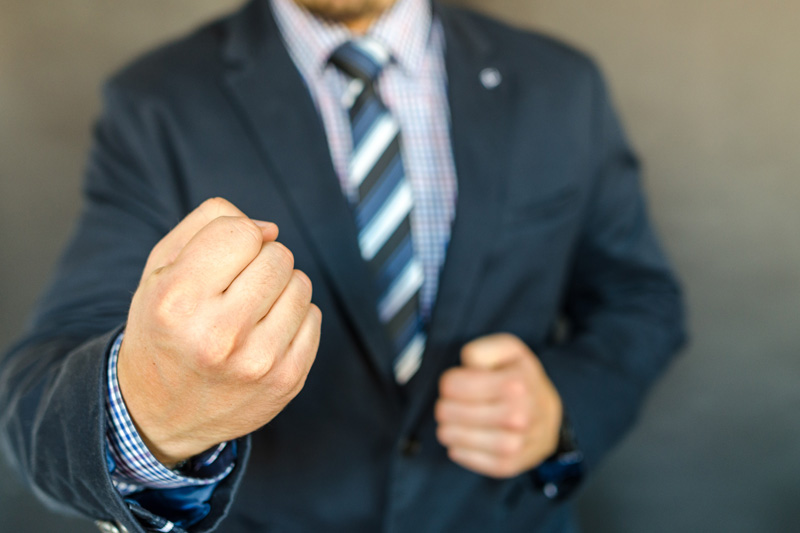 If you’ve watched TV dramas set in a courtroom environment, you might have heard the term “bad faith” used in legal proceedings. You may have heard or even used the term conversationally regarding an insurer, policy limits, or an insurance claim. Many people know roughly what it means to “act in bad faith” and “bad faith insurance claims” but don’t have a full understanding.

In this article, we’ve delved deep into legal terminology and interpretation of what the term actually means, and provided examples of acting in bad faith to help you to understand exactly what people are referring to when they say bad faith.

In extremely basic terms, bad faith simply means dishonest. To act in bad faith is to carry out an action which is knowingly dishonest.

The intention to be dishonest, act with ill will or to deceive in some way is often something that is open for debate in legal proceedings. This is where the faith comes into it. People can naturally be dishonest without knowing they are being so, should they have been misinformed. When convicting people for criminal activity, the intentional aspect is often in question.

Types of Bad Faith and Examples

As you can imagine, this is a little bit of a wide definition. There are many ways in which humans can be dishonest or go about their business in a dishonest way. It is not just the act of lying to somebody. Lying would be one example of a bad faith claim on an insurance policy and a common way that people act in bad faith, but there are plenty of other ways.

Some examples of actions taking place in bad faith include:

Bad faith hasn’t been described in detail by the government or parliament. This seems to be very sensible, as bad faith cannot be “measured” as such. It is one of many aspects for a jury to establish. At the core of the definition, bad faith means a negative intention, or a will to be dishonest knowingly. This is open to a little interpretation, nobody can say with 100% certainty the intention of somebody else without any sort of confession.

For this reason, acting in bad faith is definitely a useful term, but not always something that can be black and white in its nature. This is one of the many reasons why jurors are involved in court cases as a majority decision needs to be reached.

Bad faith is an interesting point when it comes to contract law. In general, if a contract is not stuck to, and its obligations are not met, the legal action taken is under breach of contract rather than bad faith. There are, however, situations where bad faith may come into play.

If you were to sign a contract with no intention of ever fulfilling its terms—you took a contractual payment for services you offered and had no intention or even no facility to complete your end of the bargain, for example—it is likely that you would be deemed to be operating under bad faith.

If a contract has been signed or agreed under false pretenses, or one of the parties has used some form of deception in their negotiations, then bad faith may be more appropriate of a description than a breach of contract.

Bad faith is commonly discussed in terms of insurance. By law, insurance companies are required to operate in good faith. This means that if a policyholder suspects that the company has not done so, they can issue a tort in order to take action.

This action involves suing the insurance company. Though this sounds intimidating, there are laws to protect the consumer. If insurance bad faith is ruled then the plaintiffs who are taking action will often receive larger values than that of their policy is worth as compensation.

So, what are some examples of bad faith in the insurance industry? What are the sorts of things people are able to sue for? The following examples will help you to establish whether or not you are a victim of insurance bad faith:

Though acting in bad faith is a little open to interpretation, the above guidelines and examples are the commonly held criteria used by judges and juries when establishing if someone has acted in bad faith.  If you have questions about a situation you are experiencing, contact Walker Law today to receive a free 15 minute consultation.