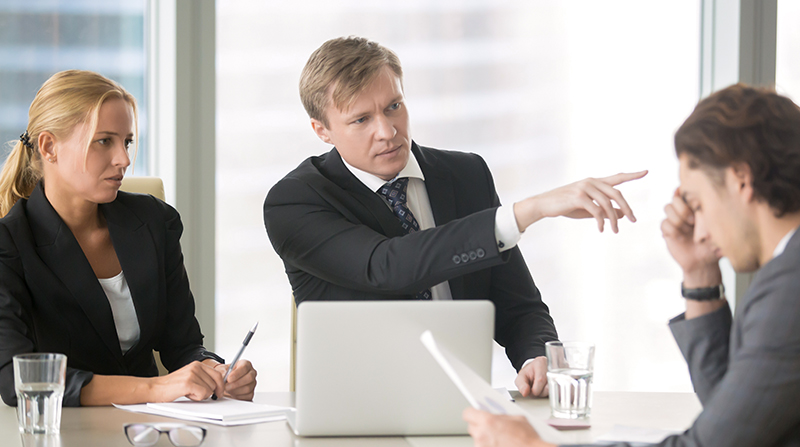 Can My Employer Retaliate Against Me?

Posted on November 6, 2017 in Employment Law

Most employees are aware that there is a legal framework in place to protect them against harassment and discrimination in the workplace, and to provide a form of redress in law if an employer violates these statutes.

However, many employees are discouraged from speaking up or taking action against their employers out of fear of retaliation-being wrongly punished or penalized by the employer for asserting their rights under the law.

Fortunately, there is also a legal framework in place to stop this from happening, and to protect employees from retaliation for making a complaint, or assisting in the investigation of a complaint made by a colleague. This means that your employer cannot legally retaliate against you or penalize you for exercising your right to work free from harassment or discrimination.

In this article, we will explain what does and does not constitute retaliation on the part of an employer, and what to do if you have experienced illegal retaliation in the workplace.

What Is Employee Retaliation?

The legal definition of retaliation is an employer taking an adverse employment action in response to an employee engaging in a legally protected activity, such as making either an internal complaint or a legal complaint about harassment or discrimination.

Your right to complain and seek redress if you report harassment or discrimination is defined as a legally protected activity, which means that you should be free to do so without having to worry about your employer getting revenge or punishing you for your actions.

However, this does not mean that employers always follow the law-and some will retaliate against persons who report a problem, or support the complaint of another employee, and this retaliation is illegal. Some forms of retaliation are very obvious, and easy to prove-while others can be more subtle and complex.

The benchmark for judging the illegality of retaliation is if the employer’s actions would serve to deter any reasonable person from making a protected complaint and exercising their rights to do so.

The Equal Employment Opportunity Commission is the governing body that sets and upholds the laws prohibiting retaliation against employees who exercise their right to report and complain about harassment and discrimination.
This is protected under U.S Code Title 42, Chapter 126, Sub-section 12203: Prohibition Against Retaliation and Coercion.

Some examples of retaliation that are forbidden under U.S. law are as follows:

This list is not exhaustive, and there are many other forms of retaliation that an employer might potentially take as well.

It is also a good idea to understand that not all actions on the part of an employer are classed as retaliation in law, and that some actions or situations that the complainant or employee might be unhappy with may not relate to their complaint, nor serve as retaliation for it. Below are some examples of non-retaliatory or non-discriminatory actions:

Essentially, if the action in question is appropriate and warranted, and does not create a situation that would deter a person from making a complaint, it is not classed as retaliation.

What To Do If You’ve Experienced Retaliation In San Diego

If you have been the victim of retaliation on the part of an employer for making an internal or external complaint about discrimination or harassment-or if you have been retaliated against for supporting another employee’s complaint-document the incident or incidents in question and seek legal advice.

Walker Law is a specialist employment attorney in San Diego, and we can help you to establish the basis of a claim for employee retaliation, and seek redress in law to ensure that you are not penalized for exercising your rights to work free of harassment and discrimination in the workplace.
Contact Walker Law now for advice and support.