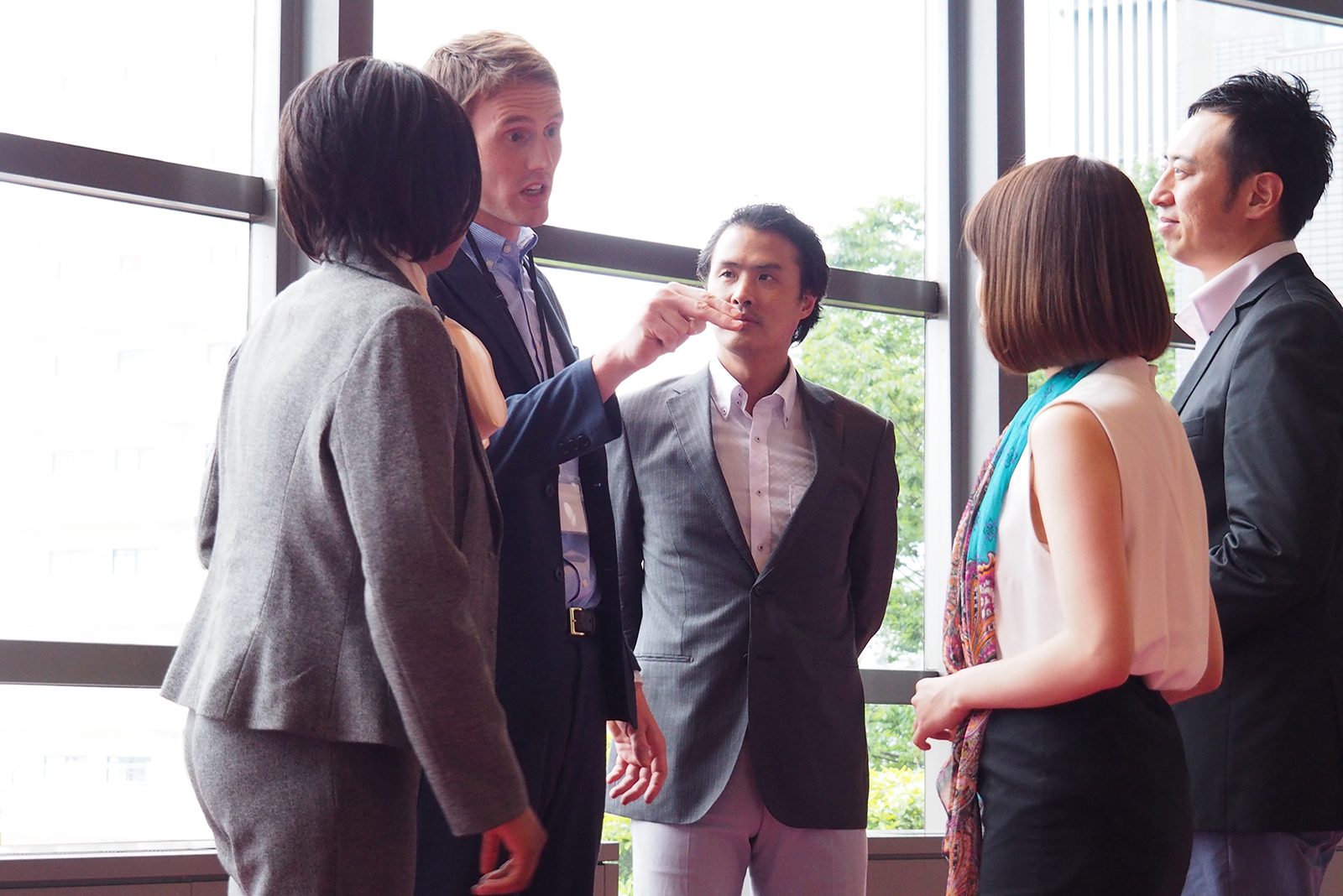 How Do Class Action Lawsuits Work?

Have you been injured or harmed by a well-known company? Are you concerned that your claim will be denied if you bring a lawsuit against the company on your own? When going up against a large company, having others on your side can be a serious advantage.

Large companies have vast legal budgets and some of the most competent attorneys ready to defend their interests in court. If you want to have a good chance at recovering damages from the company who harmed you or your business, you may want to consider filing a class action lawsuit with a San Diego business attorney. Here’s how class action lawsuits work so that you understand the process.

What Is a Class Action Lawsuit?

Both state and federal courts hear class action lawsuits. Some of the cases, such as those that involve alleged violations of federal law, can only be brought in a federal court of law.

When Is a Class Action Lawsuit Used?

A class action lawsuit is different from normal lawsuits because it brings together hundreds or even thousands of individuals into a single lawsuit. By combining the lawsuits of many individuals, the case gains more merit and forces the defendant to respond to the case. For some victims, class action litigation is the only cost-effective way to get compensation from the largest corporations and private entities that would otherwise ignore their claims.

Another advantage of a class action lawsuit is the preservation of settlement funds which allow late filers to receive a settlement under the same terms as the early filers. Whereas, late filers would be unable to take advantage of the opportunity if a normal lawsuit were to be filed. In addition, no legal fees are incurred or owed until the case has been successfully closed.

What Are the Types of Class Action Lawsuits?

How to File a Class Action Lawsuit

Class actions can be started by just one individual or a few people. However, the general rule for filing a class action lawsuit is that there must be at least a few dozen people who have been injured by a company in a similar manner.

In order for your class action lawsuit to proceed, you must meet certain requirements. A judge will decide if the claim involves enough people to group their claims together into a class action lawsuit. In addition, the class members must all have suffered the same injury. The members of the class who brought the lawsuit must also have the same claims and injuries that apply to the rest of the potential class members.

Finally, a judge will determine whether the plaintiff(s) in the case have adequate representation. As a result, if you plan to file a class action lawsuit, you will need to obtain legal representation from an experienced class action attorney.

What Should You Do If You Believe That You Have a Class Action Lawsuit?

If you believe that you have a class action lawsuit and you would like us to review your case, contact us right away. Send us an email or call Walker Law at (619) 839-9978 to schedule your free consultation.