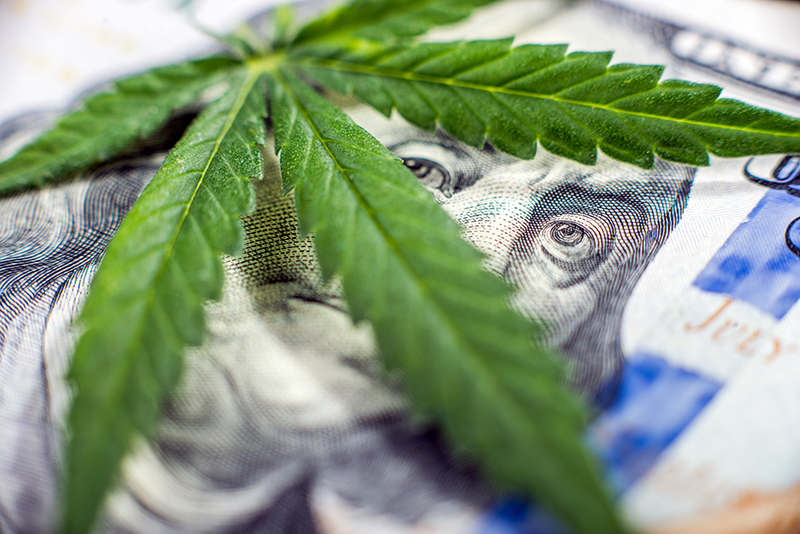 Frequently Asked Questions About Legalization Of Marijuana In San Diego

The legalization of marijuana in San Diego has been in the news for several years now. Legalize or not to legalize? Many states are facing the same question, while the federal level of law enforcement still maintains marijuana in all forms is illegal.

With that being the case, many people are concerned about how legalization may affect their employment rights. Since marijuana remains a Schedule 1 controlled substance at the federal level, it’s understandable that someone with a prescription or past conviction might be concerned about future employment, especially if they are in a state like California where recreation use is now legal. What makes this worse is that many state statutes do not have specific provisions for marijuana in the workplace.

Questions About Marijuana Use In San Diego Workplaces

To help answer your questions, we’ve compiled a list of frequently asked questions about the legalization of marijuana and how using marijuana can impact your employment status.

Can someone with a medical marijuana prescription be exempted from an employment drug test?

No. Legally, a company can require all employees to take a drug test to determine their suitability for employment, and during their employment if maintaining a drug-free workplace. The exception to this is that no employee can be specifically singled out by characteristics like disability or race. The Supreme Court of California, however, does allow that employers may refuse to hire a person who fails a drug test for marijuana even if they have a legal prescription.

Isn’t that discrimination if I have a prescription and a registered disability?

Despite the Americans with Disabilities Act protecting against workplace discrimination, the potential impairment that a marijuana patient experiences may be a real liability for the employer which is why few cases have been brought to argue this. Under Section 12114(a) of the ADA, the act does not cover any employee who is currently engaged in the use of illegal drugs, and under this “illegal” is classified under the Controlled Substances Act, which is at the federal level where marijuana is still classified as a Schedule 1 substance, and therefore illegal.

I legally use medical marijuana. Can I refuse to take a drug test?

You have the right to refuse a drug test, but the employer may also decide to fire you for doing so. If this is the case, you may be denied unemployment and will have little recourse since you have to prove that your employer had no way of knowing you would fail in advance. If you feel you have been singled out by your San Diego employer, you may want to consider contact an employment attorney in San Diego.

If you use marijuana outside of work, then some state statutes also have provisions where employees cannot be discriminated against when engaged in “lawful conduct” during non-working hours. This means that medical marijuana, used outside of work, would not be grounds for being disciplined unless the employer considers it to be fundamentally against the way the organization operates. In the case of Coats v. Dish Network, LLC, the state court held that an employee who was terminated based only on failing a test with a legal prescription was not wrongfully terminated since the state statute defers legality to the federal definition of a substance’s legality.

I failed my drug test due to a legal prescription and was discharged. Can I get unemployment insurance?

This varies by state statute; however, most states have upheld that employees who were lawfully discharged after failing a drug test at work for a legal use of marijuana outside of the workplace are still entitled to unemployment benefits since this does not violate the conditions of the ADA. Colorado, in the case of Beinor v. Industrial Claim Appeals, however, did not uphold this because the employee had a medical certificate and not a medical prescription.

Can I get workers’ compensation insurance if I have a legal prescription?

The FECA provides that each state board oversees compensation to employees filing claims in San Diego. The two issues that the board faces are that employees who test positive after being injured will have difficulty proving that they were not caused by intoxication by illegal drugs (since this also defers to the federal definition), and whether it’s ethical to have the employer pay for medical marijuana that may be required by the employee during their recovery period under FECA provisions for medical support services.

Employers need to prove that employees were impaired at the time of injury, which means that it can be difficult to prove on the basis of a failed test. This means that if you’ve legally been using marijuana outside of work hours, a failed test does not necessarily disqualify you from workers’ compensation payments.

I legally use medical marijuana. What can I do to protect my employment rights?

Most employees who legally use medical marijuana in San Diego outside of work hours still maintain a safe, and productive workplace. As there is still a significant discrepancy between the legality of marijuana use between state and federal levels, it’s important to protect yourself to make sure that you know what your state provisions are before anything happens. Know the laws when it comes to usage and testing; know your obligations under your union and whether your company follows the Drug Free Workplace Act; know your legal rights about your usage; and know what your employer’s policies are on substance use.

While the subject is still evolving, if you reside in San Diego and you feel you’ve been wrongfully terminated or targeted at work because of your legal marijuana use, then contact us at Walker Law.