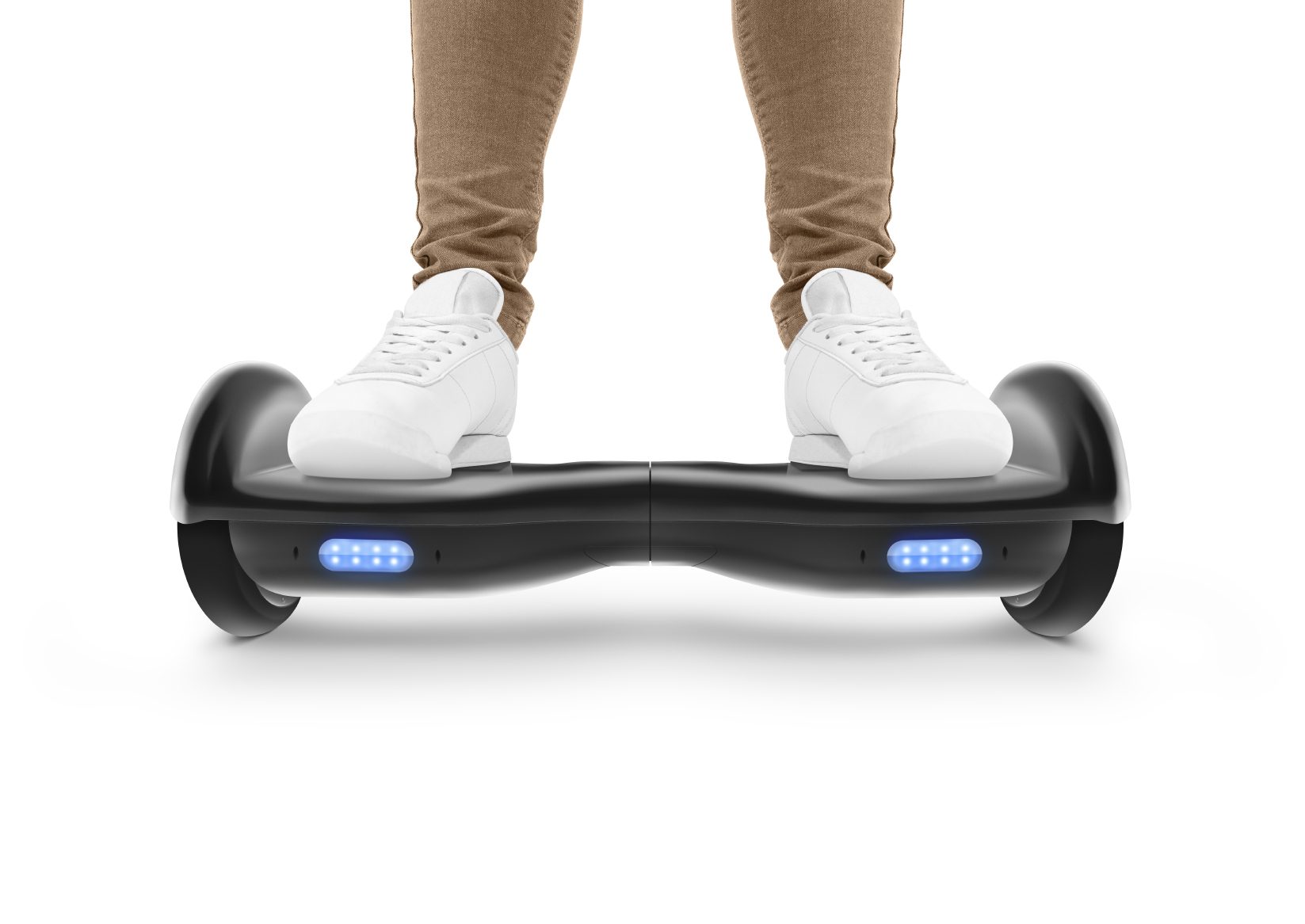 Hover Boards – The Good, The Bad, The Ugly

During the 2015 holiday season, the hover board, a self-balancing scooter, was one of the most popular toys for children. However, the fun was short lived as reports began to emerge of dangerous accidents resulting from the use of hover boards. While falls are to be expected when using any kind of scooter, the risks of using hover boards go far beyond what many expected.

Hover Board Injury Cases Have Skyrocketed

Many doctors are reporting that the personal injury cases from using hover boards are skyrocketing with injuries to many different parts of the body. Many people are falling and becoming injured while even just learning how to use the devices. In addition, hover board injuries can affect nearly any part of the body, with frequent reports of head, neck, hand, and ankle injuries.

As of December 2015, the U.S. Consumer Product Safety Commission (CPSC) had already received 50 reports of injuries and fires associated with hover boards. The majority of cases were falls and collision-related accidents with fractures, sprains, abrasions, contusions and concussions reported. However, there were also 11 reports of fires in 10 states in 2015.

Some airlines have also banned hover boards from flights due to fire risk. Delta Air Lines, Frontier, British Airways and JetBlue are among the airlines that have banned hover boards in carry-on and checked baggage. The FAA has guidelines for lithium batteries on flights that make carrying the lithium-ion and lithium-metal batteries that are found in hover boards unsafe for flights.

The number of consumer lawsuits against hover board manufacturers is also on the rise. Michael Brown of Chappaqua, NY filed a lawsuit in U.S. District Court in Indiana against Swagway, a manufacturer of a hover board located in South Bend, Indiana. Brown is also suing the store where the hover board was purchased, Modell’s Sporting Goods Inc.

According to the lawsuit, the hover board burst into flames while charging shortly after he purchased the product, destroying the hover board and causing property damage to Mr. Brown’s home. Although no injuries were reported, Mr. Brown’s home allegedly sustained smoke damage, according to the Chappaqua Fire Department. Brown is claiming that the Swagway hover board “was inherently defectively designed or manufactured” and he is seeking financial damages.
Current Hover Board Safety Investigations

The U.S. Government is also currently looking into the safety claims made against various hover board manufacturers and is investigating the incident reports. The CPSC is collecting samples of hover boards and shipping them to a national lab in suburban Washington, D.C. for analysis. The Chairman of CPSC has addressed the public regarding the risks of hover boards. The Chairman also confirmed that the CPSC does not have any safety standards in place to protect consumers who use hover boards.

In addition, considering the fact that the hover board receives more bumps and shocks than the average smartphone does, along with the added weight of the person standing on the hover board, the lithium battery that powers the hover board may explode or catch fire if it is not adequately protected by the design of the hover board.

As a result, the only safe way to use a hover board is probably not to use one at all until manufacturers can prove that the hover boards and their lithium batteries are indeed safe. Unfortunately, with these products still on the market in many states, as the state of California has only placed certain restrictions on their use, the reports of injuries and fatalities will only continue to rise.

Injured by a Hover Board Fall, Fire, or Explosion?

If you have been injured by a defective product or failed to receive warning of the possible dangers related to the use of a hover board, you may be able to obtain compensation from the hover board manufacturer. Send us an email or call Walker Law at (619) 839-9978 to schedule your free consultation from a top-tier San Diego personal injury lawyer.