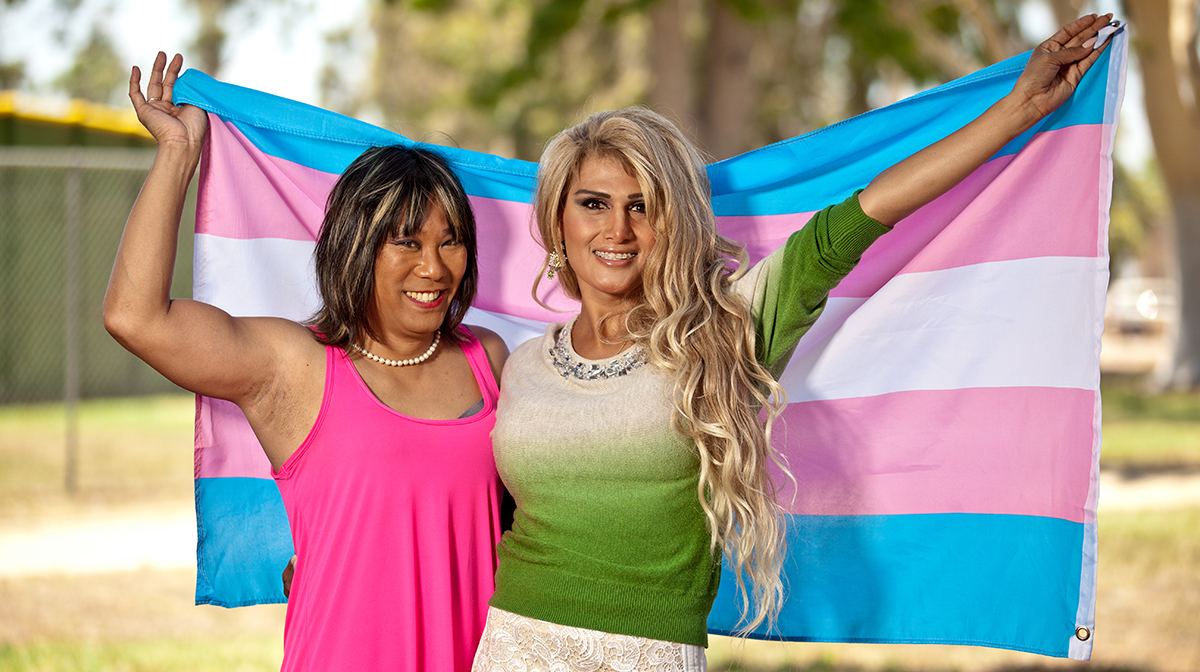 Transgender Discrimination Is On The Rise

Posted on January 24, 2017 in Workplace Harassment

What Does It Mean To Be Transgender?

Transgender is a term used to describe individuals whose gender identity is different from the sex assigned to them at birth. Gender identity refers to an individual’s internal sense of being either a man or a woman. Sexual orientation is different from gender identity because it refers to a person’s physical, emotional or romantic attraction towards another person. Transgender individuals also have a sexual orientation the same as everybody else which means they may either be straight, bisexual, gay, or lesbian.

Are There Laws Against Transgender Discrimination?

The Employment Non-Discrimination Act, also called ENDA, is currently being considered for federal legislation. The Act is fashioned after civil rights statutes such as the Americans with Disabilities Act (ADA), and the 1964 Civil Rights Act. If the act is passed, it will protect transgender employees from being fired or denied jobs or promotions due to their gender identity.

What To Do If You’ve Been Discriminated Against For Being Transgender In San Diego?

The first step to take if you face transgender discrimination at work is to collect evidence. Evidence includes photographs, emails, or something physical. It also includes taking notes when a co-worker or superior discriminates against, abuses, or harasses you. A detailed journal is more persuasive than attempting to recall an occurrence that happened in the past.

Whether or not you have secured the services of a lawyer, you should file your complaint with the Equal Employment Opportunity Commission (EEOC). The EEOC will investigate your claims and either take action on your behalf or present you with a letter giving you the right to pursue legal action against your employer in federal court. EEOC cases should be filed within a period of 180 days from the time you experienced discrimination.