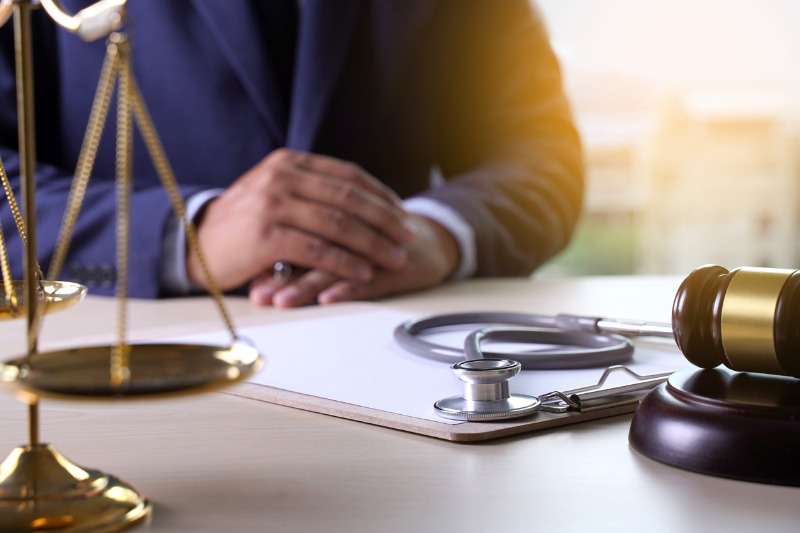 A quote attributed to a famed Roman lawyer, spokesman, and orator Marcus Tullius Cicero goes like this: ‘the safety of the people shall be the highest law.’ This quote defines the sole purpose for the institution of the legal system. The provision and continual protection of the citizens who are supposed to be guided by the said legal system.

And it has been 2000 years since Marcus Cicero uttered those words and the legal system has undergone multiple phases of evolution. From the ancient scrolls found in Egypt to Athens where it was first recorded that the term citizen was recognized for the first time to ancient Rome which used Greek laws to create the legal system which guided it for several years.

About 22 years ago, the state of California made history by becoming the first state in the United States to legalize the use of medical marijuana. Since that happened, other states have followed in this trend by legalizing marijuana for medical use and California has legalized marijuana for recreational use.

While the government may not have a problem with the use of marijuana, some employers still take a strong dislike to it and subject their employees to a series of random drug tests. This article will be reviewing all the information relating to employment drug test laws in San Diego, California.

Depending on a few things, odds are you or someone you know has been asked to take a drug test within the last 5 years. What most people don’t know is that according to the federal government, there are a couple of limits placed on employer drug tests.

The government expects drug tests to be done by employers in industries it considers to be safety-sensitive (these include: transportation, aviation, contractors with the Department of Defense and NASA), the federal government does not make these laws mandatory for anyone. This is why laws pertaining to this issue are usually determined by the state or local council.

The state of California belongs to the select few states that have a state constitution that includes a clause which provides a privacy right. This right is not only reserved for citizens within the employment of the government but also those in the private industry. So far, the courts have held the view that this fundamental right could become threatened by drug tests but that does not mean the tests are entirely illegal.

This is why cases are judged on their merit and not taking into account whatever precedent may have occurred in the past.

For several years, the cases brought to the court have continued to show that employers may decide to employ an individual only if they pass a drug test. In cases like these, as long as the employer tests all the applicants evenly and does not discriminate against certain applicants-based on race, sex, disability, sexual orientation, etc., the courts have continued to allow this form of testing.

There is a “compassionate use” clause in the state of California that makes a case for residents to use medical marijuana. This law also requires users to get a doctor’s written authorization in order to use the drug. An individual with such a prescription cannot be prosecuted by state law for crimes pertaining to the use, possession or even growing of a certain amount of marijuana.

Yet, the Supreme Court continues to hold the view that an employer may choose not to offer employment to an individual that tests positive for marijuana, with or without a valid prescription.

When trying to ascertain the legal status of a drug test, the courts try to balance the employer’s motive for initiating the test against the employee’s legal privacy right. This right gives employees a head start as the courts recognize and acknowledge the law. Since the employees already have a job, the work history is considered as well in a bid to evaluate previous performance.

Employers who provide reasonable suspicion that an employee may be on drugs find themselves on the safe, legal ground in this matter given that the suspicion is based on impartial facts. Random tests are more controversial although their results have been held in the past.

Currently, within the state laws, there are no clear drug test protocols and procedures. And because of the balancing tests, the court believes employers are put in a position where they are more likely to come out with a positive verdict if they have steps put together to reduce employee privacy rights. This could be done by implementing a written policy pertaining to the frequency of drug tests.

Sometimes, drug tests do much more than simply violating an employee or applicant’s legal right to privacy. Here are some other issues that could arise:

This could be divided up into two parts; discrimination because of disability and discrimination based on other factors. Should an employee or applicant who is protected by the Americans with Disabilities Act be turned down because of drugs found within the system, the company could be opening itself up for a lawsuit.

And employers who choose to select drug testing candidates based on age, race, gender and so on could also be opening the company up for a discrimination lawsuit.

The law expects that even with the most legitimate reasons, employers are expected to conduct their drug tests in a manner that doesn’t violate the privacy of the individual. An example of a privacy-violating drug test is asking employees to undress or provide samples in front of other people.

If you believe that you’ve been drug screened in an illegal way while living in San Diego, then contact Walker Law today. As a specialist labor law attorney based in San Diego, we will be able to give you professional advice to help take your case forward.