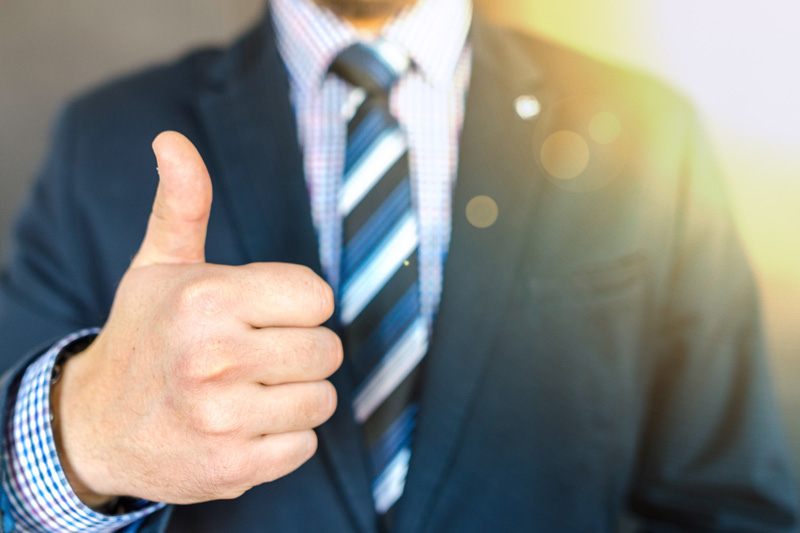 The Basics of California Insurance Bad Faith Law: Everything You Need to Know

Posted on February 9, 2019 in Personal injury

You have probably heard the term “bad faith” bandied around a lot. Whether in legal dramas, on the news or elsewhere. The term is not just jargon or a useless term in legal circles; companies have an obligation to treat you in good faith in their dealings.

Acting in bad faith is the opposite of what we expect our insurance companies to do. When you take out a policy with an insurer, no matter what kind of policy, you expect that they are giving you protection and treating you with honesty and integrity.

Although a majority of insurance companies are perfectly trustworthy, not all treat their customers with the respect they deserve, and “bad faith law” is the legal protection you have as a California resident to take action when an insurance company doesn’t act in a way that is proper.

What Defines “Acting in Bad Faith” in California?

Treating you in good faith is not just something you should be able to expect from your insurer, it is something which is protected under your legal rights. Policy limits, an insurance claim, fair dealing, bad faith cases, insurance policy, insurance contract, the statute of limitations, compensatory damages, claims adjuster… just some of the terms connected to insurance that you may well be familiar with. However, bad faith law may be new to you.

Though the definition of exactly what constitutes bad faith may come under some scrutiny and has a small amount of room for interpretation, it is clear that you should be able to expect honesty at all times from your insurer.

Honesty doesn’t just mean in the way they talk to you, it is also to do with how they conduct their business. Trying to get out of paying out on a policy, trying to alter details, making unfair offers and requesting unreasonable details can all be ways for an insurance company to try and shirk their responsibilities.

Californian law states that insurers must be reasonable in all manner of different ways. Bad faith claims are sometimes made under California’s Unfair Insurance Practices Act which is sometimes abbreviated to UIPA. This is usually the result of public complaints and the California Supreme Court doesn’t actually have the power to enforce this administratively. This is done instead by the Insurance Commissioner for the whole of California state.

Bad faith is something that does have a few different gray areas. Intent is a big part of the decision that will ultimately be made in court. If an insurer has intended to deceive you, then it can end up looking very bad on their part, and punitive damages could even be awarded.

Californian law states that when making a claim, plaintiffs must show the following:

“(1) benefits due under the policy were withheld, and (2) the reason for withholding benefits was unreasonable or without proper cause.”

If this is all starting to sound a little confusing, don’t worry. Though the law can be difficult to completely understand at times, there is protection for the consumer, and the best course of action is to work with a California-based lawyer with specialisms in Insurance Bad Faith. This will ensure that the proper advice is given.

There is no point in pretending that the law on this subject isn’t confusing. It is. It can change with multiple claims as people interpret exactly what bad faith is, and the obligations that insurers have.

One of the main ways in which a California law is broken by insurance companies is ignoring their “duty to defend” the policyholder.

The duty to defend and indemnify means that when a claim is made on the policy for a covered risk. The insurer has the responsibility to carry out a fair, thorough, and prompt investigation in good faith. This is where the protection against bad faith for a consumer comes into California law.

The insurer has to provide a defense, legally speaking, if a claim is covered. Failing to do so is one of the leading causes of bad faith rulings against the insurer.

Damages you may be paid for this sort of breach of responsibility may include, and are not limited to:

Have You Been a Victim of Bad Faith from an Insurer?

The above examples are just that: examples.

There are many ways an insurer can act in bad faith. This can mean any way they have set out to deceive you as a policyholder. If it is clear that the intent of the company has been to lead you astray in some way or intentionally make things difficult for you, this could be cause for complaint and ultimately a legal case against the insurer.

Though there are channels you can go down to make complaints, including writing letters or contacting the California Department of Insurance, the best way to take any action and to know that you are doing so in the proper way, is to seek some form of legal advice.

Working together with Walker Law SD, you can quickly establish whether you have a valid claim to make against the insurer, and the next steps to take in the process. Insurance companies have their own team of lawyers who will have the express idea of saving money for their employers should a claim crop up.

Though the definition of acting in bad faith can have a little room for interpretation, there are generally expected norms and examples of cases in California that are benchmarks for insurance companies and their customers. There is no reason that, with the correct counsel, you can’t make a claim for Insurance Bad Faith. Contact Walker Law today to receive a free 15 minute consultation to talk about your case.