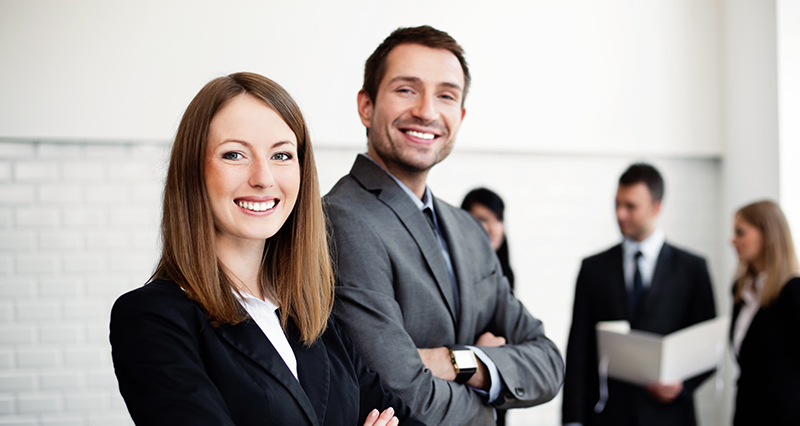 The California Fair Pay Act is a California-specific extension of the California Equal Pay Act (1949), which was mandated into law on the 1st January 2016.

While the original 1949 Act was designed to ensure that all workers received equal compensation for their work regardless of irrelevant factors such as sex or race, recent amendments to the Act have closed some of the loopholes that previously led to employers paying women less than men.

Possessing a basic understanding of the California Fair Pay Act and its recent amendments is important for all women working within San Diego. Despite the recent updates to the law, many women in California still ultimately earn less than their male counterparts.

In this article, we will provide a basic introduction to the California Fair Pay Act, how working women are protected in terms of their right to equal pay, and what recourse is available to you if you are not being paid as much as your male colleagues.

What Is The California Fair Pay Act?

The California Equal Pay act of 1949 was California’s first state-level legislation that formalized the duty of employers to pay their workforce equally for performing the same or equivalent roles, regardless of gender.

However, the 1949 Act contained a number of loopholes which meant that employers could (and generally did) pay women less than men, citing “factors other than sex” in justification. As a result, a number of changes and clarifications have been made to the Act over the course of the last couple of years in order to close some of the most commonly abused loopholes. However, many workers (and even some employers) are still not aware of the recent changes, meaning that a significant number of Californian women are still being cheated out of their right to equal pay.

The Gap Between Women’s Pay And Men’s Pay

“Another day, another dollar,” goes the old saying-but if you’re a working woman in San Diego, your dollar is actually more likely to be around the 70-80 cent figure, regardless of your employer or profession.

This disparity in pay is widely reflected across a diverse range of employment sectors including the public sector, with 23 women staffers in the San Diego Supervisors Office taking home an annual average of $37,380 less than their male counterparts. This reflects an even lower rate of 62 cents to the dollar, as highlighted by The San Diego Union Tribune’s critical analysis and NBS San Diego’s statistical report.

Five-year census data also revealed that this trend extends across other public sector offices too, with women working in local government roles across the entire San Diego area averaging 72 cents to their male colleagues’ dollar.

Who Is Protected By The CFPA?

The California Fair Pay Act is most widely applied as legislation to protect working women from gender-based pay inequality, although the law also mandates the right to equal treatment and pay for all workers regardless of race or ethnicity as well as gender.

Additionally, Amendment SB358 of the CFPA also serves to protect employees against discrimination or recourse should they seek to discuss, disclose or inquire about the pay of their colleagues in an attempt to identify or verify a disparity. This was often extremely difficult to undertake in many workplaces due to contractual restrictions designed to prevent such actions.

Given the widespread and long-time established abuse of previous equal pay legislation by employers in the San Diego area, any person who is entitled to protection under the CFPA is strongly advised to consider their own situation and confirm whether they are in fact being remunerated at an equal rate to their male colleagues.

How To File A CFPA Complaint

If you are not being paid at the same rate as your equivalent male colleagues, you can file a complaint under the mandate of the California Fair Pay Act by submitting the Department of Industrial Relation’s EPA-1 form. Your complaint will then be assigned to a Labor Commissioner’s Deputy, who will contact you directly and investigate the complaint in full.

If you have experienced gender discrimination in the workplace, are not sure if you are being paid at an equal rate due to your gender, or are concerned that you will face a backlash from your employer if you make a complaint under the CFPA, Walker Law can help. Contact us today for a free 15 minute consultation to discuss your case.