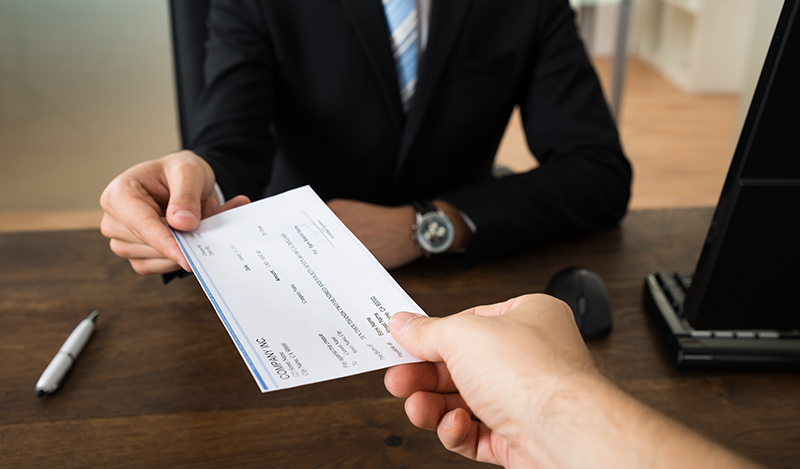 All employees are entitled to be paid correctly for the work that they perform, and this means being paid for every hour worked. This includes overtime and being paid at the appropriate rate.

However, wage theft is big business in California, and in the United States as a whole. Many businesses and organizations have no qualms about trying to circumvent the laws in place to protect employees from having their earnings garnished or stolen, or from having all or part of their work going unpaid or underpaid.

Wage theft affects all industries and it occurs at every level within an organization. Often lower paid employees and those with a low level of contractual protection for their work such as cleaning staff and hospitality workers are the most commonly affected. In most cases, these are also the employees who can least afford to lose out.

The law that protects employees from wage theft and that provides a form of legal redress if it does occur is called the Fair Labor Standards Act (FLSA), which is enforced by the Wage and Hour Division of the U.S Department of Labor.

If you have been a victim of unpaid wages, this law provides you with a form of recourse to claim back the money that you are owed. It also ensures that your employer is penalized for their actions, serving as a deterrent against them doing it again.

In this article, we will explain how making a wage and hour claim in San Diego can help you to recoup your lost earnings, and how to initiate a claim.

What Is A Wage And Hour Claim?

A wage and hour claim is an action you can take in law to recoup monies owed to you by an employer, due to non-payment or underpayment of wages for your work. It is a form of redress for wage theft, and so, is applicable if your employer:

Four Examples Of Wage And Hour Claims In San Diego

For employees who are not sure if filing a wage and hour claim is appropriate for them, or who are trying to determine if they have a claim for wage theft, it may be helpful to look at some examples of common situations that would warrant making a claim.

Maya works in a massage parlor, and is classed as an independent contractor by her boss. She works on a set shift pattern dictated by her employer, using facilities and tools provided by her workplace. She receives a flat hourly rate for her work and has to be at the parlor for the whole of her shift to wait for clients, but if she does not have a client in any given hour, she is expected to answer the phones and clean up, and that hour goes unpaid. She is not allowed to work at another parlor, and cannot choose when and how she is scheduled to work.

Maya can make a wage and hour claim because she has been incorrectly classified as an independent contractor whilst actually performing the role of an employee-and also because she is not being paid for every hour she works.

Antonio works as a waiter in a restaurant, and is paid $7 per hour plus tips, which he has to split with his boss. He is expected to arrive at his shift half an hour before he goes on the clock to prep his station, and after his shift ends, he has to help clean up the restaurant.

Rafael works forty hours a week for an insurance firm, and is frequently required to perform overtime in order to meet the business’s needs. However, his company does not pay him for these additional hours-which means that Rafael can make a wage and hour claim.

Carol works for a cleaning company, and had to leave her job on short notice because her baby got sick and she couldn’t find anyone to care for him. Carol’s employer won’t give release her final pay packet, because she did not give them proper notice that she was going to quit.

Carol can make a wage and hour claim to get the final pay check she is owed.

Is There A Time Limit For Filing A Wage And Hour Claim In San Diego?

In order to make a wage and hour claim to recoup the lost wages that you are owed, you have to put in your claim within a set timeframe in order to have it considered.

The time limits for wage and hour claims in California are set on both a state and a federal level.

Is There A Time Limit For Filing A Wage And Hour Claim According To Federal Laws?

Under the Fair Labor Standards Act in federal law, you have two years from the date that the wage theft occurred to file your claim, and you can file a claim for violations going back for up to two years.

These claims are filed through the Department of Labor’s Wage and Hour Division.

However, if your employer willfully deprived you of the wages that you are owed by means of deliberately withholding wages they knew you were entitled to, knowingly ignored the remit of the FLSA, or have a prior track record of wage theft, the federal statute of limitations increases to three years.

Are There Time Limits For filing Wage And Hour Claims In California?

In the State of California, employees benefit from an additional year over the federally mandated statute of limitations-providing three years from the date of the violation for standard claims, or four years if you file a wage and hour claim in a court of law rather than directly with the Department of Labor.

However, claims made under the remit of the Private Attorneys General Act or “PAGA” only permit a one-year statute of limitations, and this type of claim requires you to serve a PAGA notice to the State of California’s Labor and Workforce Development Agency, as well as to your employer or former employer.

This must be performed 65 days before you can file a lawsuit in California under the remit of PAGA.

How Do I File A Wage And Hour Claim Against My San Diego Employer?

You can begin the process of filing a wage and hour claim by phone or in person with the Wage and Hour Division of the Department of Labor, under the remit of the Fair Labor Standards Act. You can also submit your wage claim in the State of California under the remit of the Private Attorneys General Act to the state’s Labor and Workforce Development Agency.

If you are not sure how to go about submitting your claim, or if you are confused about the different federal and state-level options and which one will be appropriate or best suited for your own case, contact Walker Law now for experienced, impartial advice from our specialist team of employment law attorneys in San Diego.