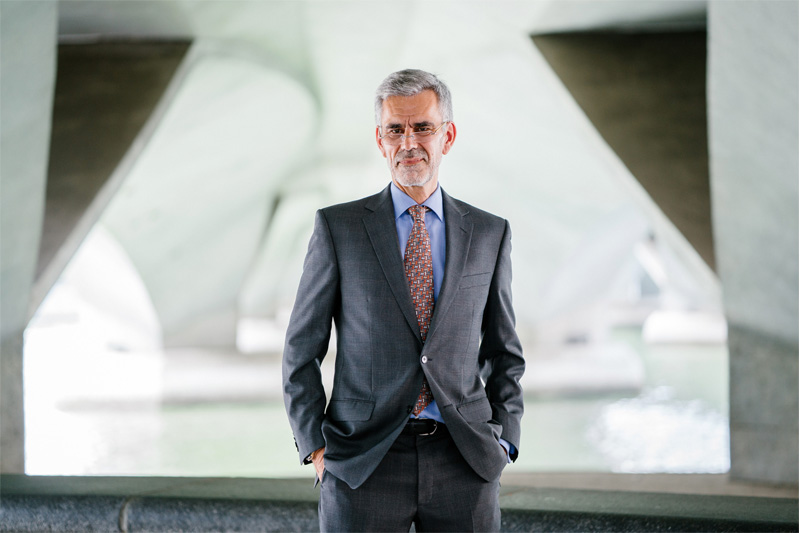 What’s Your Unpaid Wages Claim Worth in San Diego?

However, individual states have taken it upon themselves to also enact even more workers’ rights to help protect employees and potentially punish any employers who do not follow the law. California is one of these states who has done just this.

Therefore, in the city of San Diego, you have every right to be protected from unlawful activity from your employer. If you find yourself in a situation where you are not paid for your work in a timely manner, you can actually legally get this money that you have earned, even overtime pay you are owed and they employer may face further penalties. In fact, because your employer did not pay you for your work when they were supposed to or denied overtime that you worked, there are laws in place in California with the labor commissioner that can actually punish the employer for doing this in court.

To learn more about what you can do if you are searching for your own unpaid wages, you are owed other compensation for non-payment of wages, or you are seeking fair labor, make sure to continue reading here. There are many important aspects of unpaid wages claim in San Diego and California that are vital to anyone facing this issue.

Can I Claim Unpaid Wages In San Diego?

You may have an unpaid wages claim if you have not been paid for your work in a timely manner by your employer. However, there are many different circumstances where you actually might be able to claim some of your unpaid wages. In fact, you might not even realize you qualify for claiming unpaid wages at first glance.

You can claim unpaid wages if you find yourself in any of the following situations:

Often, the one situation where people don’t realize that they can claim any unpaid wages has to do with the last bullet point, which has to deal with breaks. You have every right to have breaks during the workday. The longer you work (the more hours) the more breaks you will have.

If your employer does not allow you to take a break, you may be able to get some money back. Of course, you can also claim unpaid wages if you are not actually paid for the work that you have done. While a lot of employees may not think their breaks are that big of a deal, it actually is—and your employer could even get in major trouble if they don’t allow you to take a break during the workday.

It’s always important to remember this aspect of claiming unpaid wages, as most people forget that they have every right to be paid for these breaks. So many people may not think that they have any right to ask for this or that it’s not worth it in the long run. However, if you’ve not been able to take the accurate number of breaks during your workday, and you’ve worked at the same job for more than a few years, this adds up over time.

Also, make sure you keep track of when your employer doesn’t allow the accurate number of breaks during your day, as you may need to use this if you file a claim for unpaid wages.

What’s Your Unpaid Wages Claim Worth In San Diego?

Your unpaid wages claim in San Diego can vary from situation to situation, though there are a few common aspects to know about.

For the first violation that you claim, you can earn $50. For each violation after the first one, you can claim $100. For pay stub violations, you can collect $100 for each one until you reach $4,000.

There are a variety of reasons why you could potentially claim unpaid wages, from not being paid the total amount you should after working to not being allowed to take the necessary (and required) breaks during the day. While there are certain amounts that are set for violations in San Diego and California, a lot of unpaid wages you can receive differs from person to person, and situation to situation. Of course, if you have any questions or need to learn more about the rights you have, contact Walker Law today.